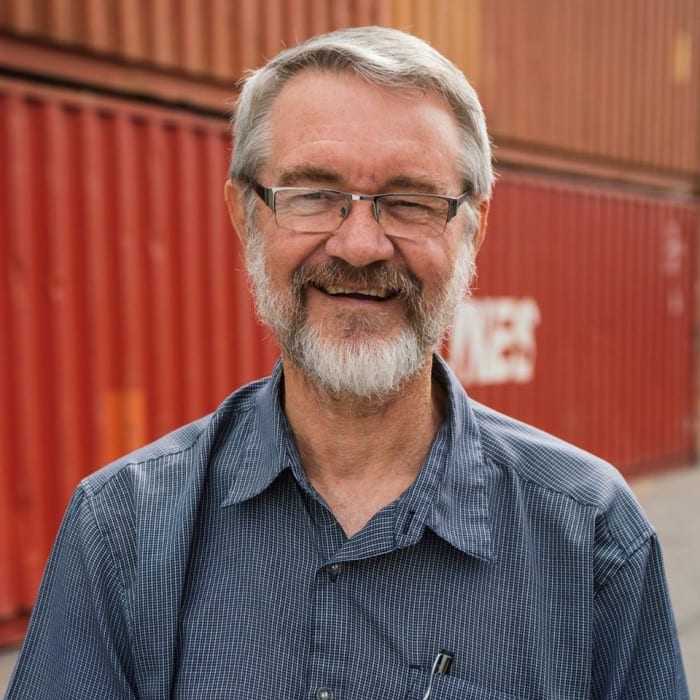 On Sunday May 29 the final instalment of the ABC Compass series was aired featuring Chaplain Rev’d Dr Kim Miller.

The episode looks into Rev’d Kim’s role at Friendship House, a Samaritans initiative that helps newly released prisoners re-enter society, as well as the stories of Gary and Jeremy, once repeat offenders, reveal how the people at Friendship House have helped turn their lives around.

“I’m a Corrective Services chaplain, and my role is a bit odd. I’m the only chaplain out in the wild instead of being locked up. I was chaplain at Bathurst Jail for 10 years or so, and then was asked to kick off a bit of an experiment of community chaplaincy.”

“Being in jail’s like being in the space shuttle, you know? The most dangerous part’s re-entry. And so people crash and burn on re-entry and sometimes they do that to their own destruction, and such people, if they’ve got drug habits, sometimes they’ll come out and get back on the stuff and then, you know, die of an overdose in that first week or month. It’s, you know, a really critical time. So, we try and intervene with that to make that first week, that first month more successful for them and for the community.”

You can watch the full episode on ABC iView here. 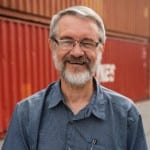 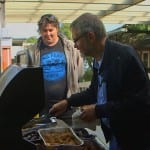 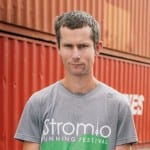 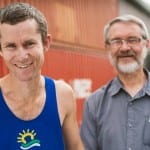 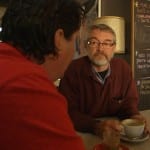