On Sunday 4 March celebrations for the 50th Anniversary of the Diocese of the Northern Territory were in full swing in Sydney. Four bishops of the diocese, including Bishop Greg Thompson, were present at the celebrations.

The anniversary of the establishment of the Diocese of the Northern Territory was marked by friends of the diocese with an afternoon tea hosted by St James’, King Street, and attended by Bishop Ken and some of his successors – the Rt Revs Clyde Wood, Greg Thompson and Dr Greg Anderson, who has been the diocesan bishop since 2014. 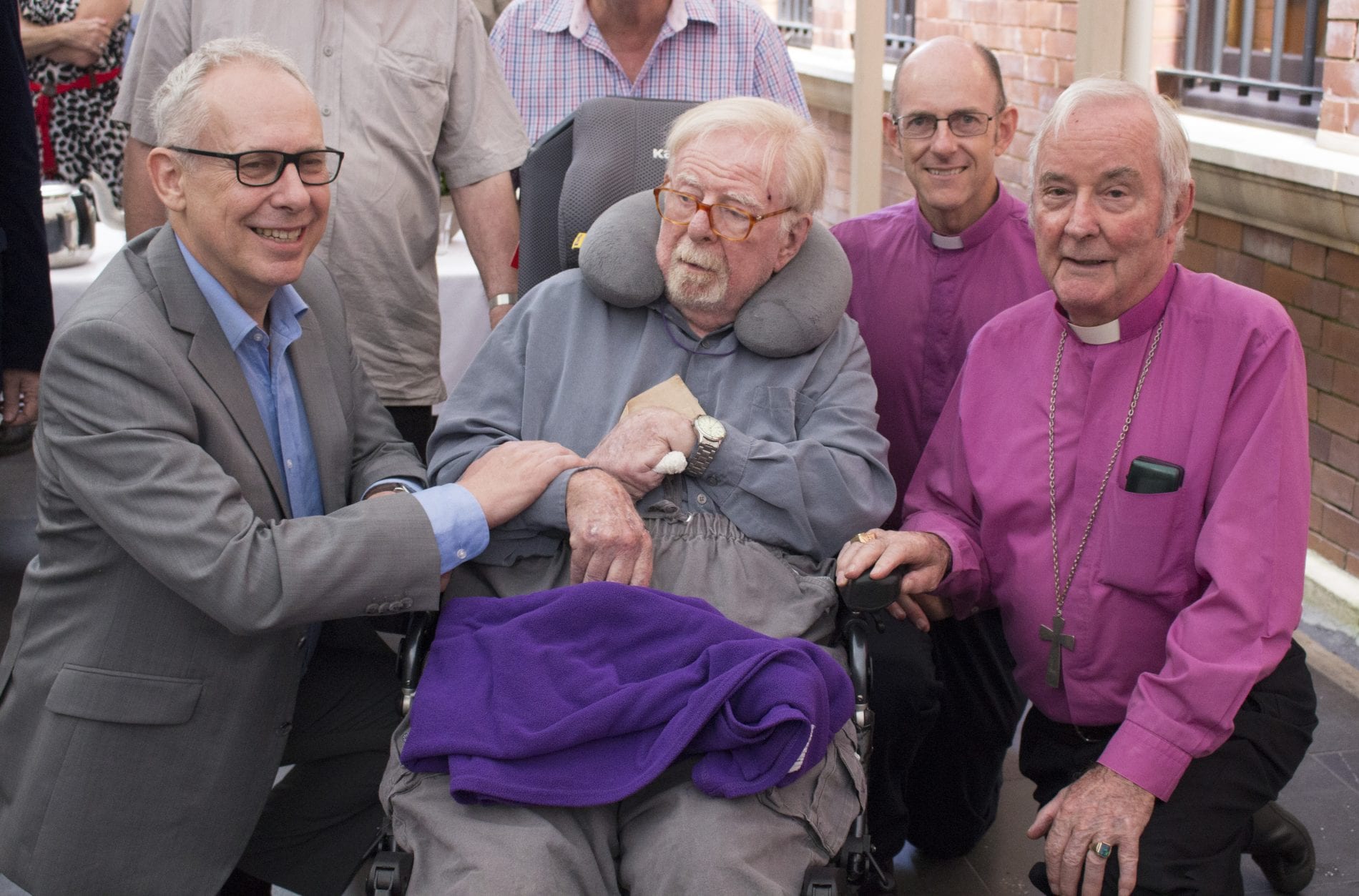 Left to right: The Rt Revs Greg Thompson, Ken Mason, Dr Greg Anderson and Clyde Wood, all together at the 50th anniversary celebration for the Diocese of the Northern Territory – a significant gathering indeed! 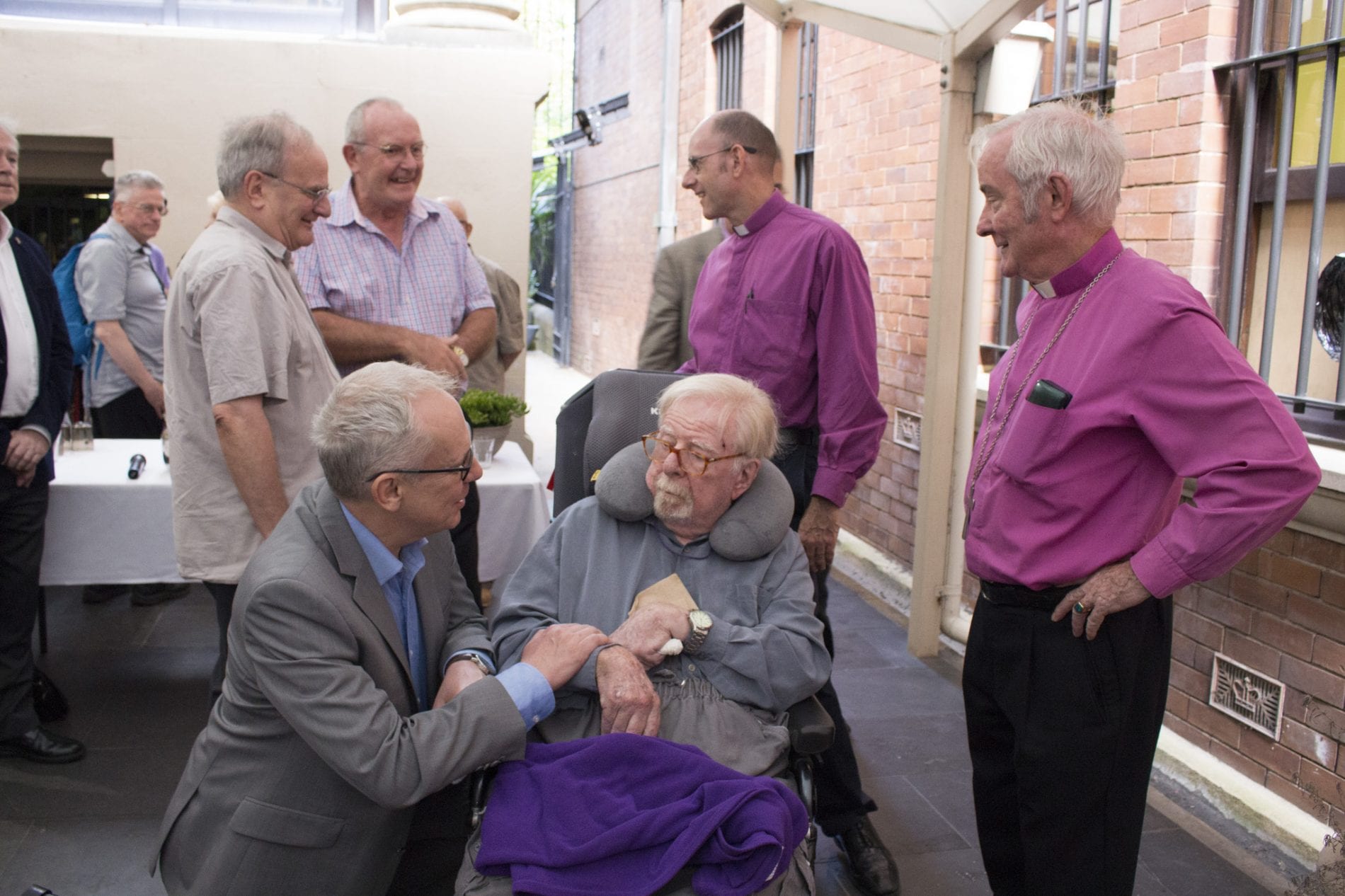 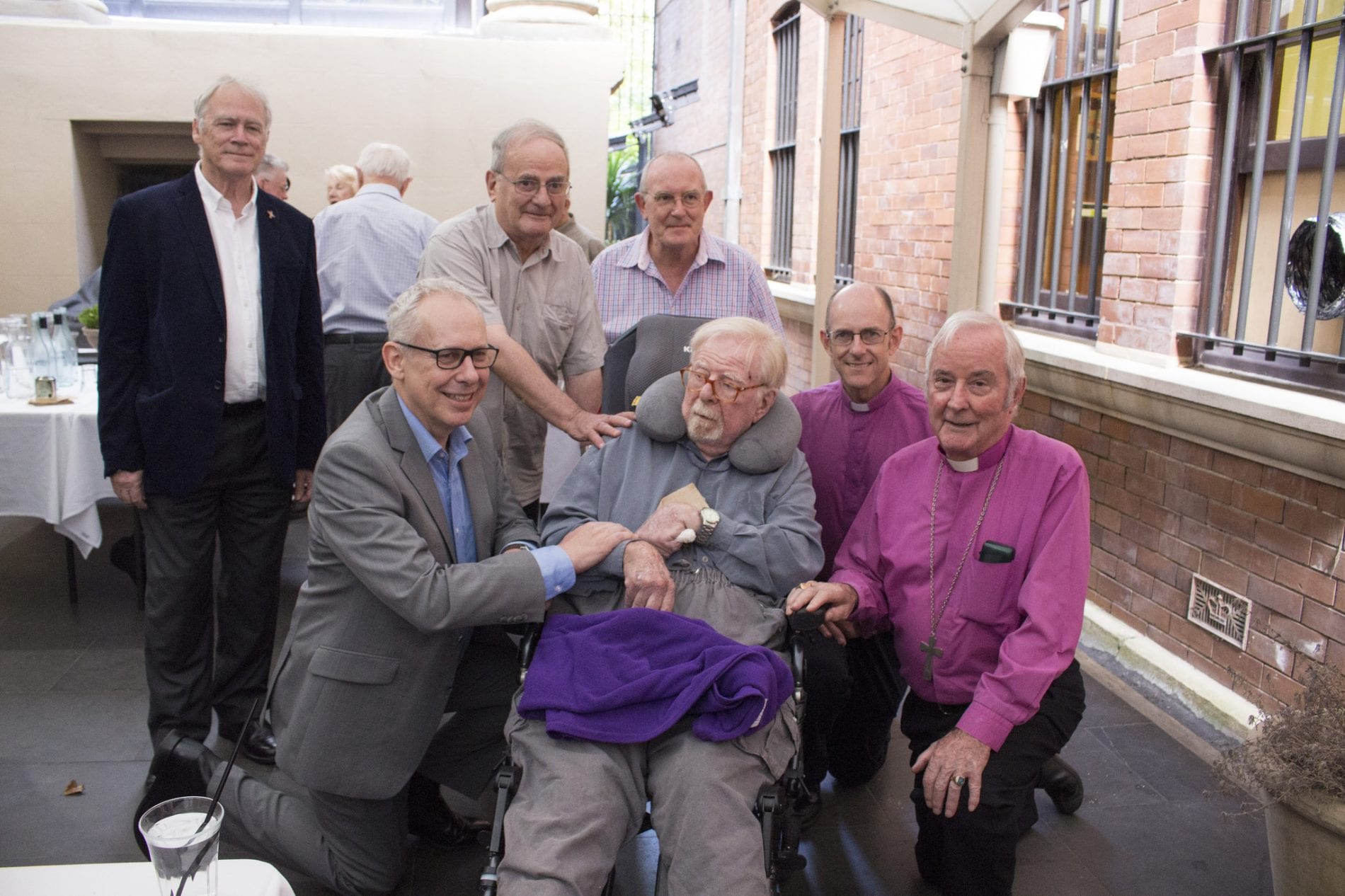