The Anglican Consultative Council in Zambia

Across the world there are 85 million Anglicans in 165 countries. We are a global denomination ministering in a very wide variety of contexts and cultures. Given this it is important that there are places where Anglicans can be brought together to discuss matters of common concern. It is in this context that one of the “Instruments of the Anglican Communion” which has been developed over the last fifty years is the Anglican Consultative Council. Every three years lay, clergy and episcopal representatives from the 38 Provinces of the Anglican Communion (Australia is one Province for this) meet with the Archbishop of Canterbury and five representatives of the Primates (which on this occasion included the Australian Primate, Archbishop Philip Freier). The aim of the Council meeting is to have a discussion of matters relating to the whole Communion.

The Anglican Consultative Council is in turn linked to the Anglican Communion Office in London, where the present Secretary General is Archbishop Josiah Fearon, originally from Nigeria. This Office undertakes a number of functions on behalf of the entire Communion. As a Diocese we make an annual financial contribution to the Special Fund of the General Synod and the Special Fund of General Synod then makes a contribution to the Anglican Communion Office, as does every Province.

Currently Bishop Sarah McNeil, the Bishop of Grafton, is the episcopal representative on the Anglican Consultative Council for Australia, Garth Blake, a barrister from Sydney, is the lay representative and I had the privilege of being the Clergy representative for Australia. We were all elected by the Standing Committee of the Australian General Synod.

The focus of ACC-16 was “Intentional Discipleship in a world of difference” and there were a number of presentations on this theme. The major thrust of these was that as Anglicans we may be in very different cultures and contexts but one thing is essential in all of those and it is that the Anglican Church be a place where disciples of the Lord Jesus are formed. Bishop Stephen Cottrell, the Bishop of Chelmsford and the English episcopal representative, addressed the Council at one stage and said that the goal would be that when people came to church on a Sunday morning they thought of church as “the place where they would be formed as a disciple of Christ”. ACC-16 resolved to encourage the entire Anglican Communion to be focused on intentional discipleship.

Over the course of ACC-16 we heard presentations from the Anglican Communion Office staff on the work they undertake in a variety of areas. There is, for example, a representative of the Anglican Communion Office who seeks to represent us at the United Nations in Geneva. We also heard reports from the Anglican Communion Networks – Family, Safe Churches, Women, the Environment. There were also a number of Ecumenical representatives present, each of whom spoke on their denomination’s relationship with the Anglican Church. We were sat at tables with people from around the Communion, with whom we discussed each presentation and provided feedback. We also undertook Bible studies on the book of Ruth each morning with our table community. My table had representatives from Pakistan, Ghana, Tanzania, the West Indies, USA, Ireland, England and me from Australia. We were also privileged to experience some amazing African Anglican church services, with the most beautiful African singing.

There were tensions in the meeting. These arose from the move by the Episcopal Church in the USA to have a liturgy for same sex marriage. The overwhelming majority of Anglican Primates had expressed great concern about this move in January when they met in Canterbury in England. As a result there is no representative of the Episcopal Church on the Standing Committee of the ACC or on any Anglican ecumenical body.

It was a great privilege to be the Australian Clergy representative at ACC-16. I came away with two strong impressions. Firstly it is clear that there are places in the Anglican Communion where Anglicanism is thriving and growing in a most wonderful way. For example in Zambia 60% of Anglicans are under 35 years of age. Secondly, there are places around the world where Anglicans continue to minister in very difficult circumstances under regular and consistent persecution. From both these places we as Australian Anglicans have much to learn. 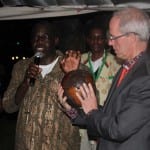 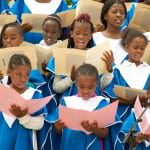 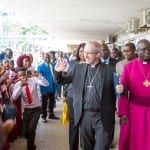 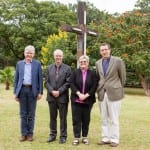 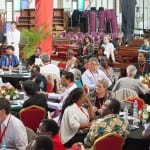 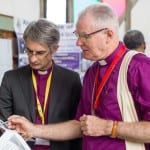 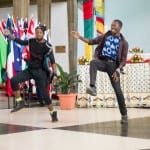 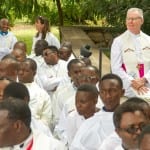 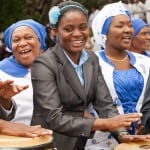 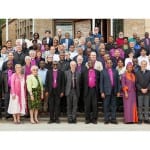 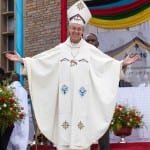 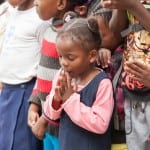 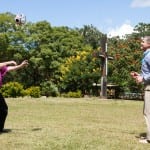 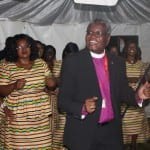 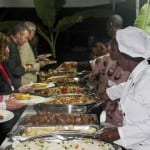 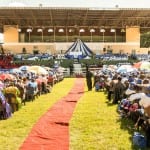 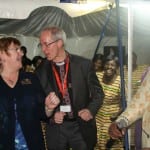 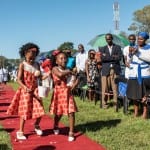 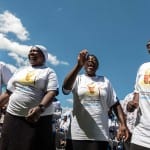 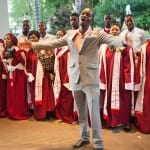 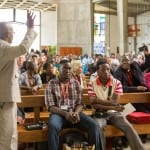 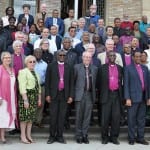 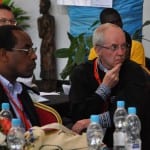 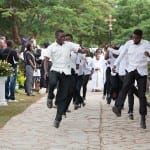 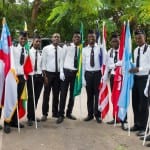 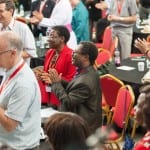 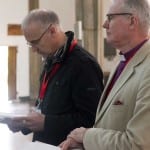 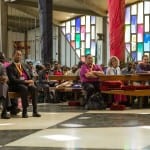 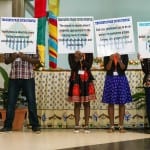 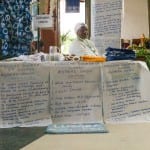 A full gallery can be viewed here