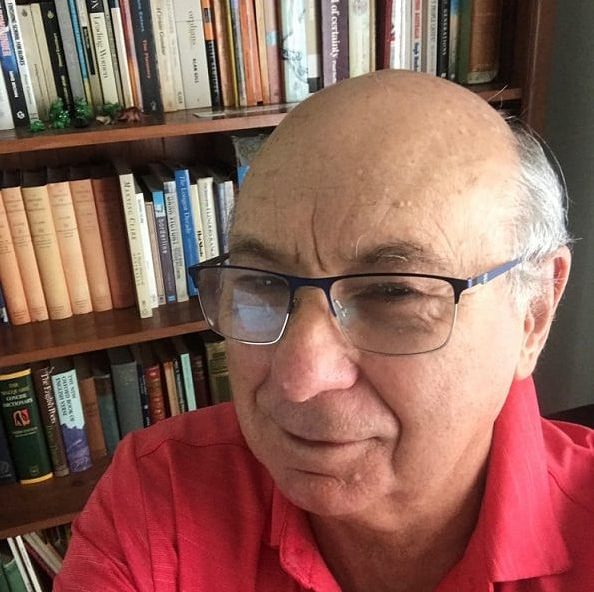 Graham with his wife and sons arrived in Newcastle a week after the 1989 earthquake to take up a position as the Area Director of Community Child Health Services for the Hunter Area Health Services and as a professor of Community Child and Family Health at the University of Newcastle. He contributed significantly to the development of child protection services in NSW and served as a senior clinical advisor in child protection for NSW Health. He was also the chairperson of the NT Department of Children and Families.

Through Kidsafe Australia, Graham was significantly involvement in the prevention of accidents in children and young people. He is a passionate advocate for policies and programs for children in their early years, strongly influenced by the work of international leaders in early brain development.

With 60 colleagues he established the National Initiative (later Investment) for the Early Years (NIFTeY), which played an important role in the establishment of the Australian Research Alliance for Children and Youth (ARACY), as well as the development of the Howard Government’s social policy, the Stronger Families and Communities Strategy led by Minister Larry Anthony which included the establishment of the first national longitudinal study of children.

Graham was awarded a Centennial medal and Membership (AM) of the Order of Australia for his work in paediatrics and child health.