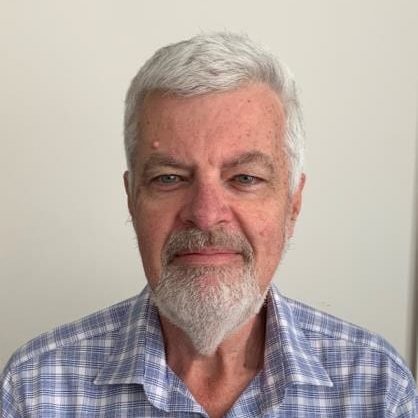 After leaving school in 1970, Richard worked for the CBC Bank, achieving the role of a head teller. In December 1975, he joined the RAAF and served for 20 years as an aircraft technician, working as an aircraft maintenance engineer, an instructor, and was also trained as a Novell network engineer.

After resigning from the RAAF, he spent some years contracting as a network engineer for various companies, including Port Waratah Coal Services, Digital (now HP) and Telstra. In 1999, Richard was recruited by Colonial First State as their operations manager. He also started Awonnga Consulting in early 1993, a business specialising in IT and later adding property services.

Richard’s relationship with the Anglican Diocese of Newcastle is longstanding. He is married to a retired priest and has supported her in ministry for over 20 years.

Richard is a former member of the Diocesan Council, Property Approvals Board, CEY Commission and board member of Manning Valley Anglican College. He was also the Executive Officer Property at the Diocese in 2014 and 2015 until his appointment as a Trustee of Church Property.

Currently, Richard is a NAC Board Member, a non-voting member of Diocesan Synod, a General Synod member and a member of the School Council for Lakes Grammar, an Anglican School. Richard has and continues to support the ethos and mission of the Diocese in his current roles.