The 175th anniversary of the completion of heritage listed St Pauls was marked with an open day on October 28 which kicked off with a re-enactment of an 1800s clergyman riding his horse from Frost Reserve to the church.

Approximately 300 people visited the site from around the community to mark this hallmark occasion. 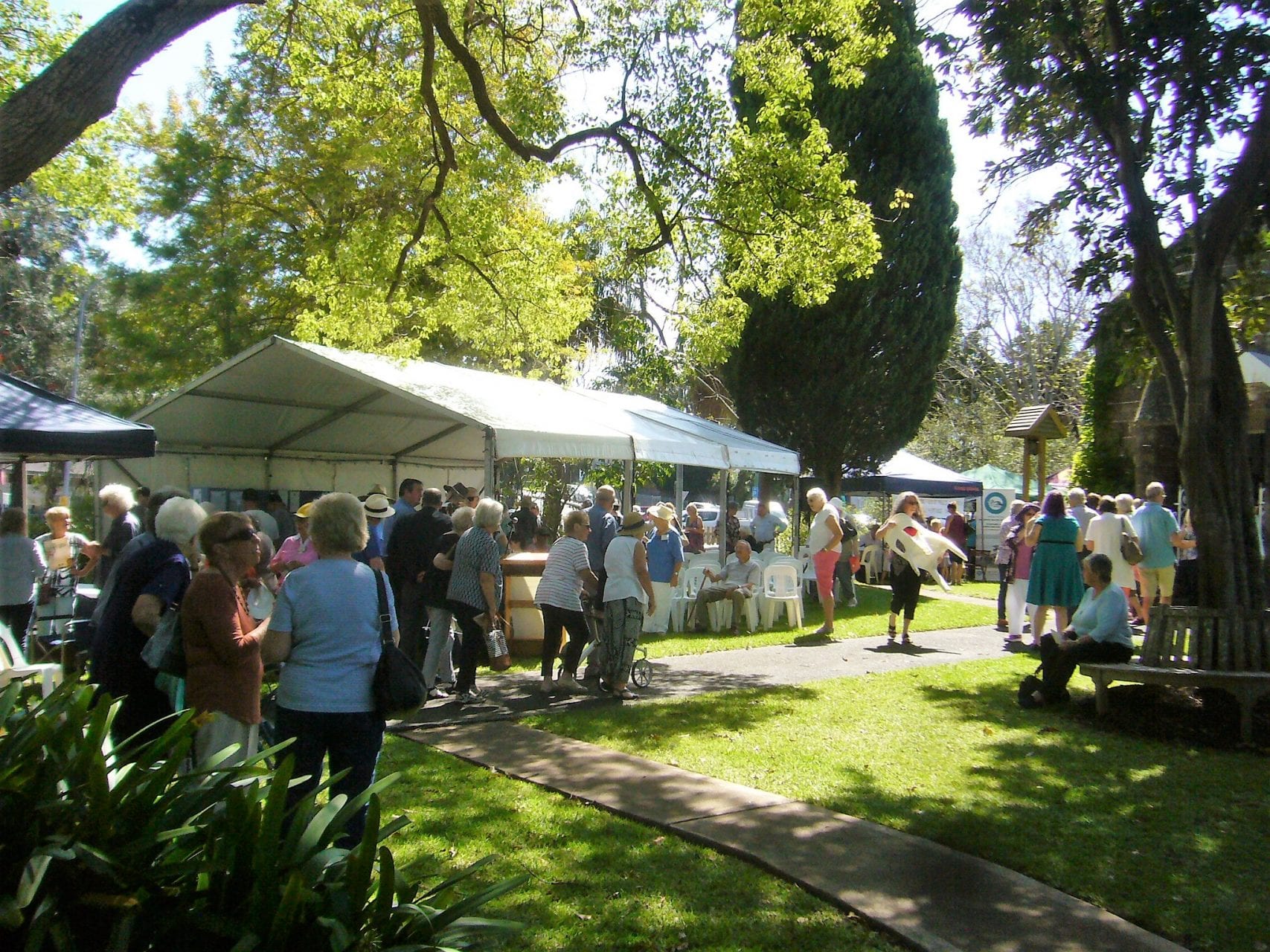 A new history of the church written by local resident Bruce Fraser and illustrated by Vivienne Nelson (wife of a former parish minister) was launched at the event.

Pictured below is the Art Work from the cover of the Commemorative Book by Vivienne Nelson, Winner of the 2015 Newcastle Art Prize. She is the wife of Rev’d Melbourne Nelson who was the Rector during most of the 90s. Vivienne illustrated features of St Paul’s in pen and wash. 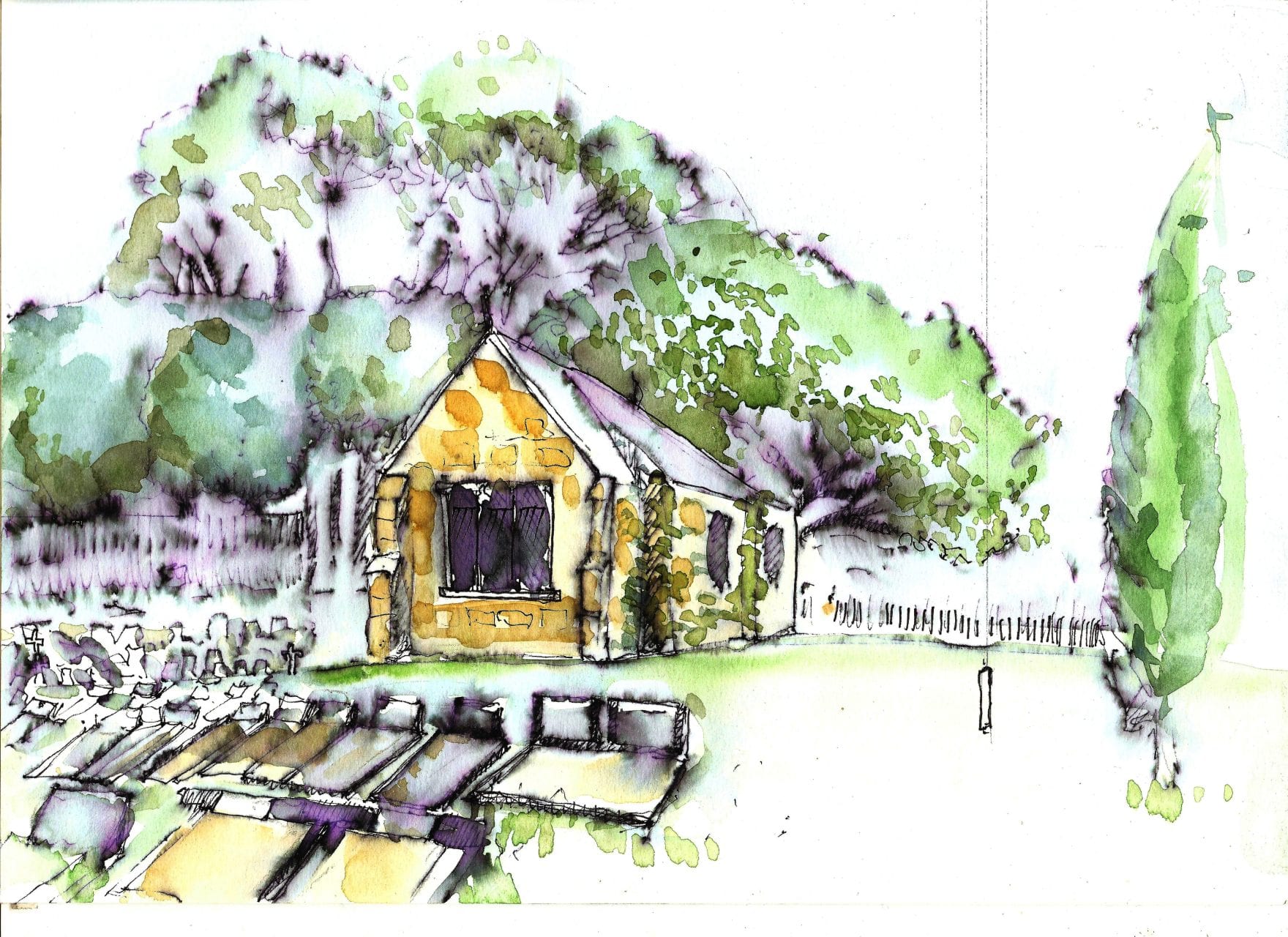 The local Family and History organisations had stalls, and guided tours of the church and the historic graveyard were run.