It’s been a long road for him, but Father Paul West is back home.

He has wasted no time launching into his work at Maitland, with the Father spearheading a fundraising project for the tiny community of Bogabilla, perched on the NSW-Queensland border.

His passion for the mission stems from his time living in the town working as an arts teacher during the 1990s, where he says he “spent some of the best years of my life”. 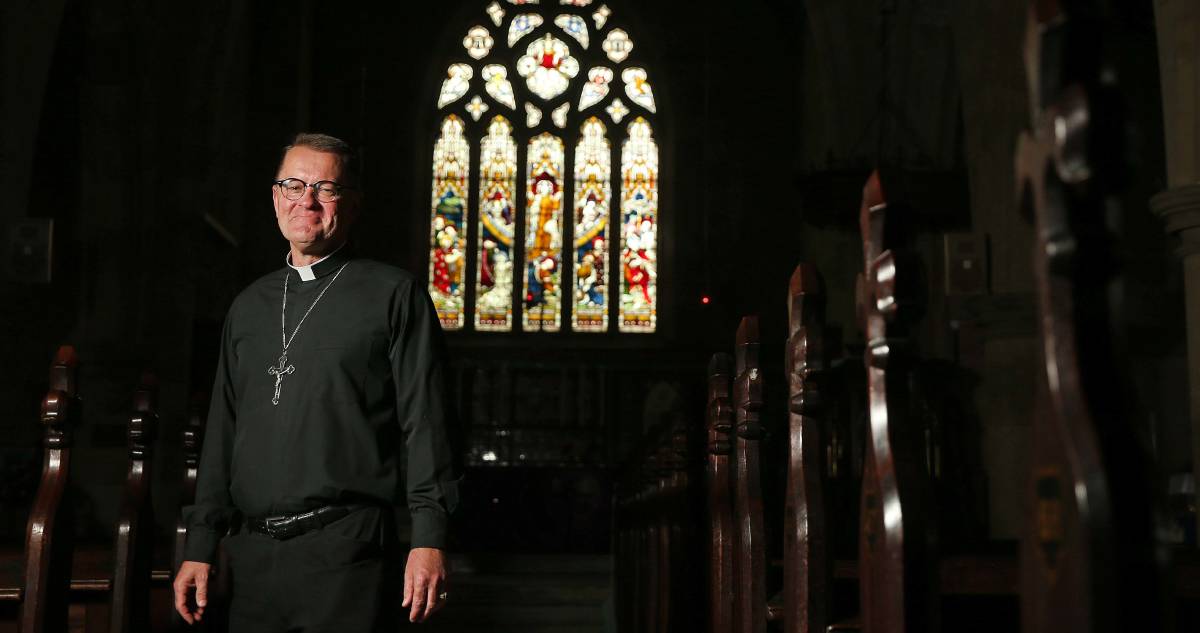 During this time he was instrumental in rekindling traditional artwork practices among a group of Indigenous women who studied under him at the town’s TAFE.

Their passion for art, community and reviving Goomeroi culture saw the project snowball to create a vibrant creative centre, the Euraba Artists and Papermakers.

Initially headed by nine senior Goomeroi women, artists and members use their own handmade paper made with traditional techniques as their canvas. The unique work has seen them receive national acclaim, including a Prime Minister’s Award for Excellence in Community Business Partnerships in 2000.

However, after visiting last year, Father West was dismayed to see that white ants had eaten through wooden beams in the studio, causing a section of the roof to collapse.

“There was a real sense of sadness there. But does the sadness win or does the hope win?” he said.

Father West said he hoped to tap into the spirit of Lent with a fundraising concert to be held at St Mary’s Church on March 16 from 7pm to raise funds to fix the centre’s roof. The concert will include deputy director of Christchurch Cathedral Choir Marjorie Butcher, and sub-organist Callum Close.

“It’s more than just carpentry. It’s showing that outsiders and strangers care,” he said. “It’s the power of that sort of generosity that changes the world.”