The Anzac flame monument at Wednesday’s Nobbys Dawn Service will be lit from a flame that has flickered in the chapel since Great War widows and family of the fallen gathered to mourn husbands, sons, brothers and fathers buried on foreign battlefields.

The sanctuary lamp was ceremonially relit by Dean Katherine Bowyer during the annual Anzac Service on Sunday evening before Lord Mayor Nuatali Nelmes uses it to light the Anzac flame at the 5am Dawn Service. 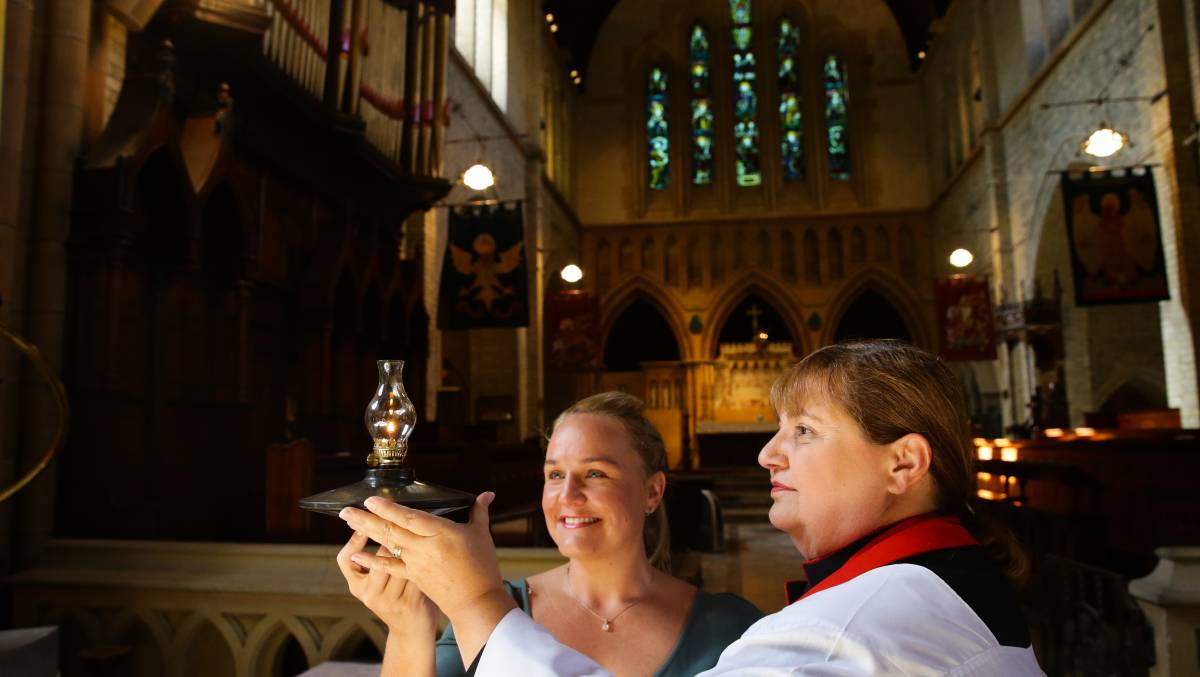 “This is a wonderful addition to the extensive commemorations organised by Council in cooperation with the City of Newcastle RSL,” Lord Mayor Nuatali Nelmes said.

“I look forward with great pride to receiving the flame from Dean Bowyer at the Dawn Service next Wednesday morning.”

“By tying in the lighting and blessing of the flame from the Warriors Chapel we are seeking to create more interest in the Anzac Service in the Cathedral, which has been held since 1916 without a break, and highlight what amounts to an incredible museum of our war history,” Mr Fayle said.

Other items on display in the Warriors Chapel include:

The Cathedral also welcomed members of the War Widows Guild, the Lord Mayor Nuatali Nelmes, and representatives of the Australian Army, Royal Australian Navy, Royal Australian Airforce, RSL, and families to the Cathedral on Thursday morning for the opening of the Field of Remembrance. The Field of Remembrance is open until Thursday, when there will be a Closing Liturgy at 11am. Members of the public are invited to place a cross at any time before the Field closes. Crosses available at the Cathedral Shop. 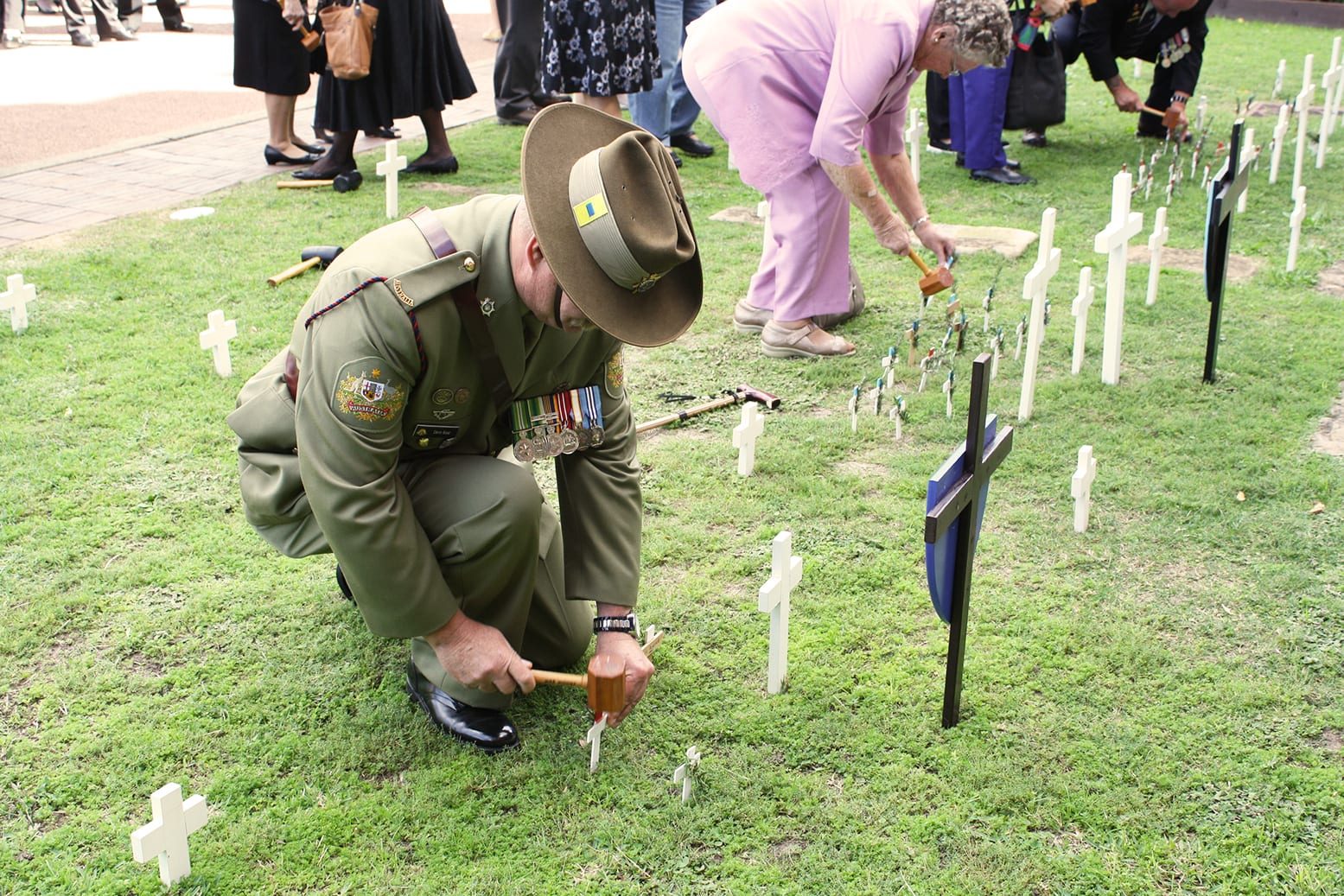 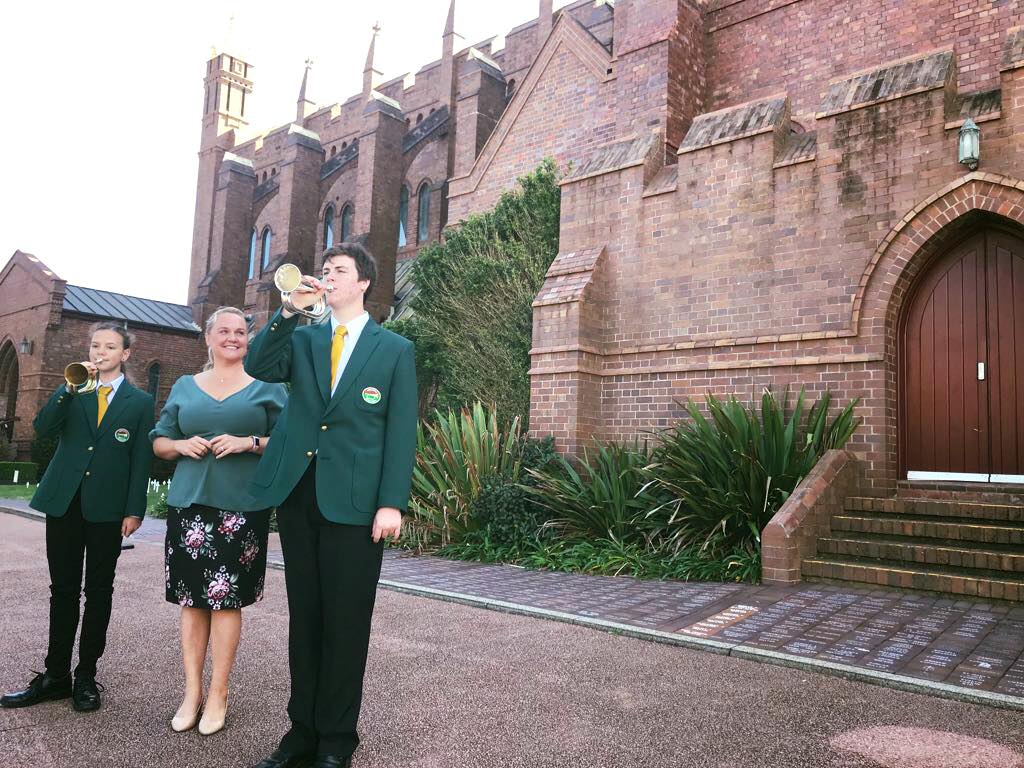