Chinese New Year celebrations will return in style to Newcastle Foreshore next month with the Light Up Newcastle lantern walk set to be the feature of an afternoon full of cultural festivities.

Launched on Tuesday at the Newcastle Maritime Museum, the February 24 walk will be supporting the Mission to Seafarers, which operates a centre in Wickham for maritime workers who visit the city.

Newcastle Grammar School students welcomed guests to the celebration and were involved in the ribbon cutting. 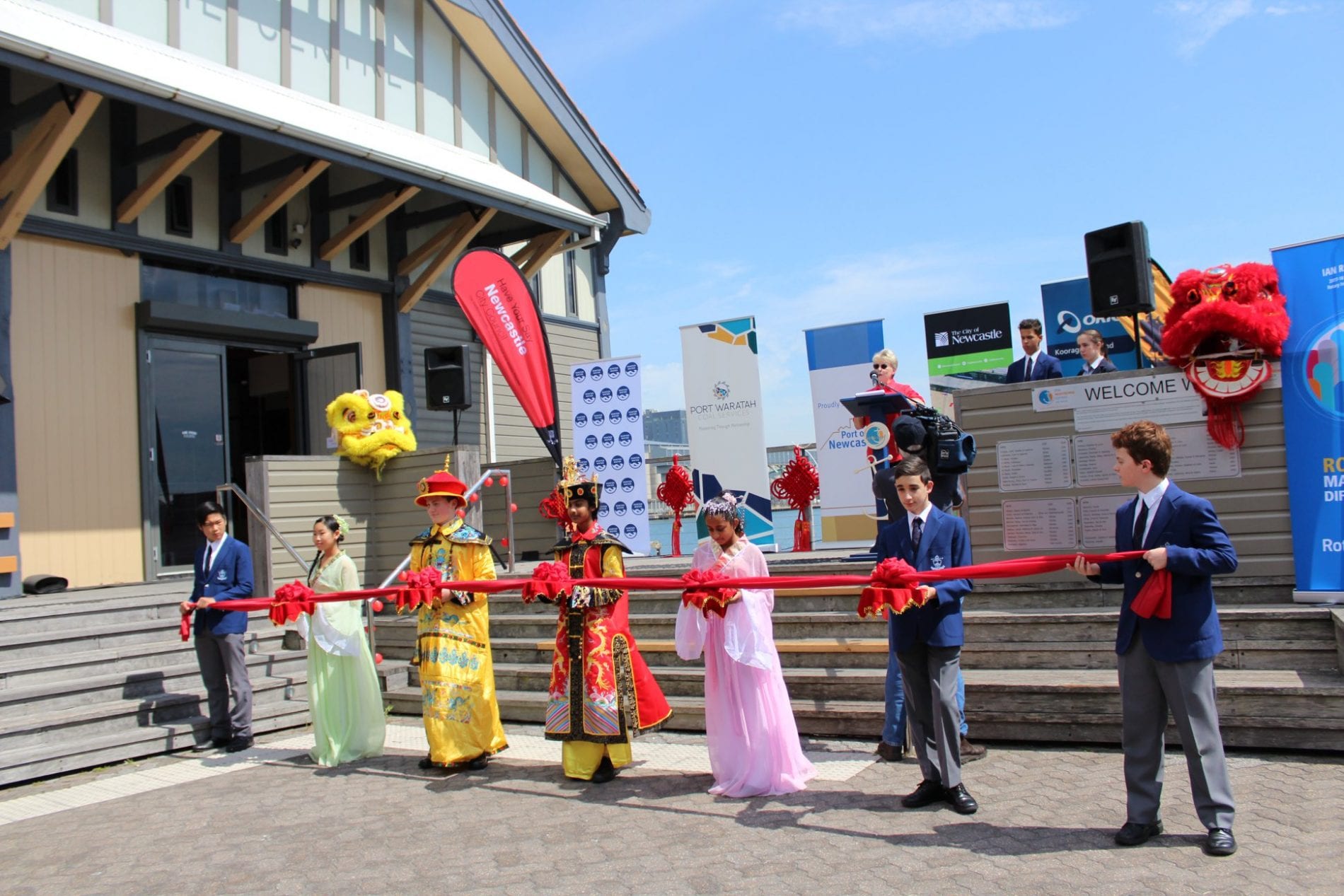 The Mission to Seafarers has a long history in Newcastle with their current facility dating back to the 1940s.

“We have 250 [sea workers] each week through our centre, 12 to 13000 a year,” Mission to Seafarers chaplain Peter Middleton said.

“It’s not all the seafarers who come, not all of them can come ashore.

“We connect with those who can and we’re open from nine in the morning till 11 at night, 365 days a year.” 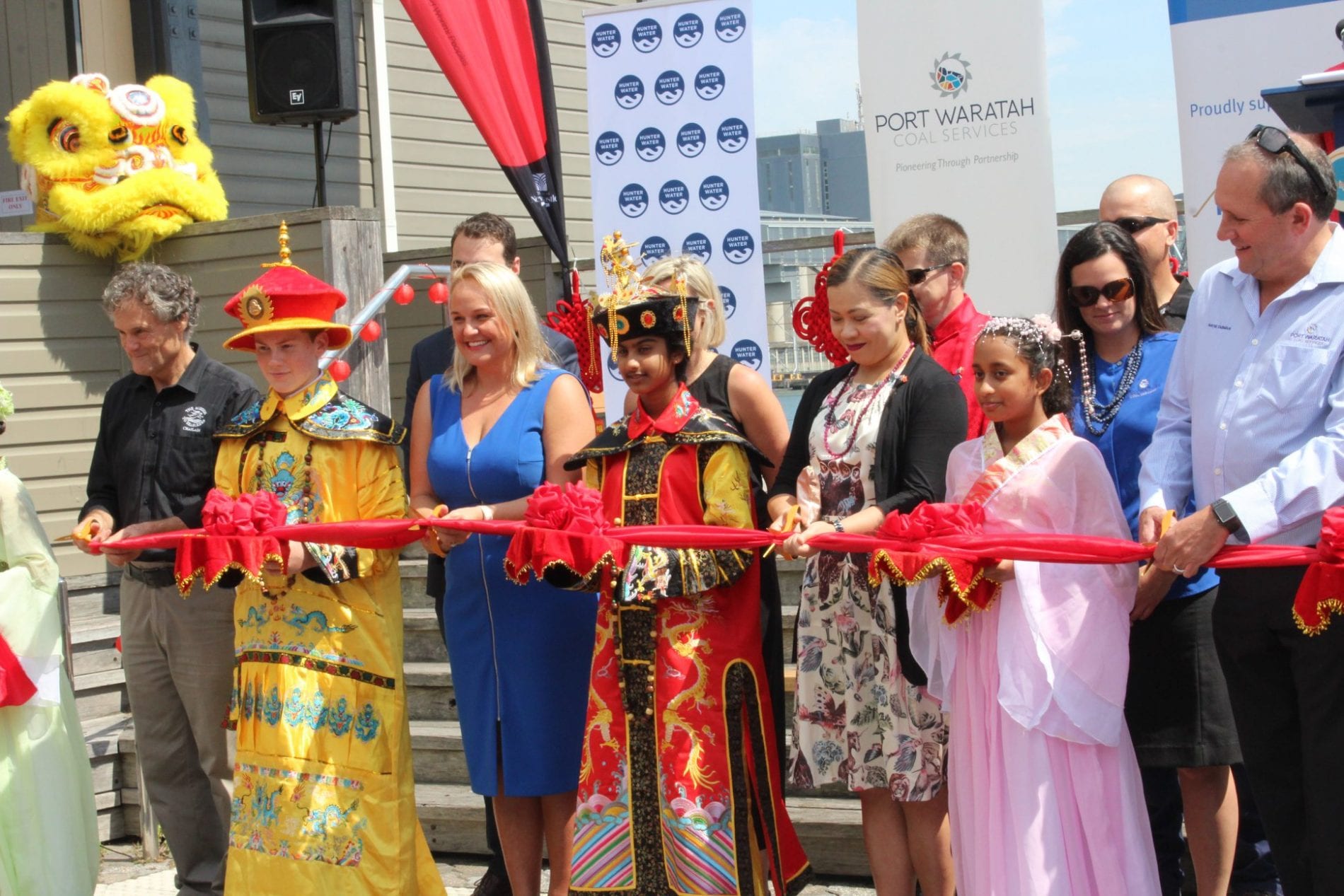 The centre provides a place of respite for sea workers who often spend weeks out at sea.

Run concurrently by the Anglican and Catholic church, the facility allows workers to connect to the internet, replenish clothing, eat fresh meals and socialise with other workers.

Many sea workers who visit Newcastle Harbour come from predominately Asian countries and the Chinese New Year celebrations form a positive link to the organisation. 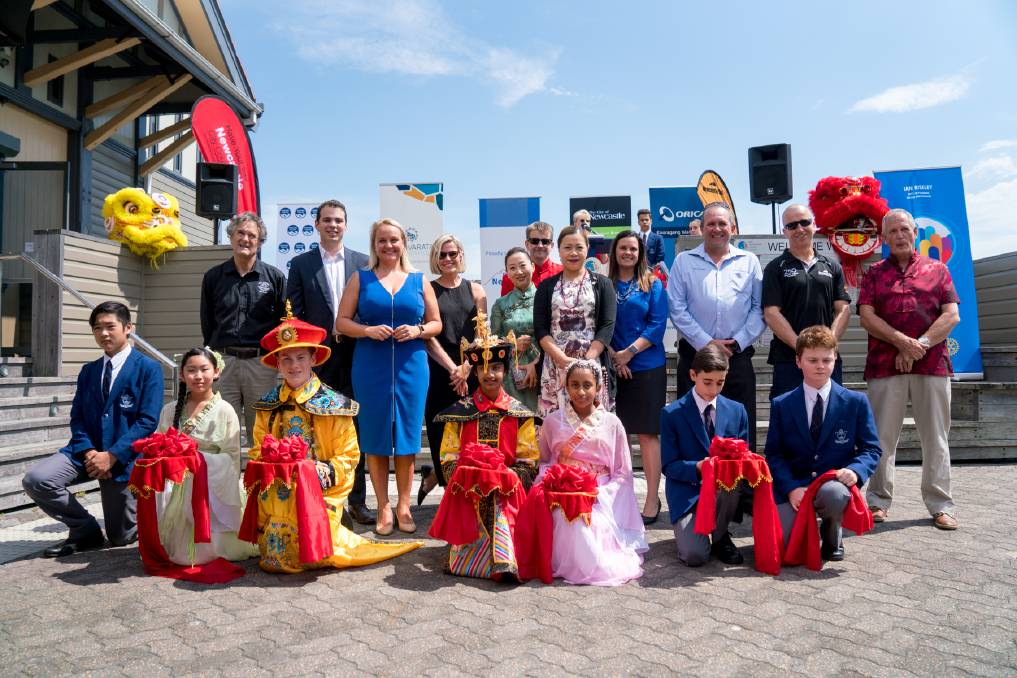 “About 50 or 60 percent are from the Philippines, another 40 percent from China and the rest are from Eastern Europe or other Asian countries,” Mr Middleton said.

“It’s very important for us to have funding to continue our work as a charity.

“It’s not cheap to run two courtesy buses to and from Kooragang [Island].” 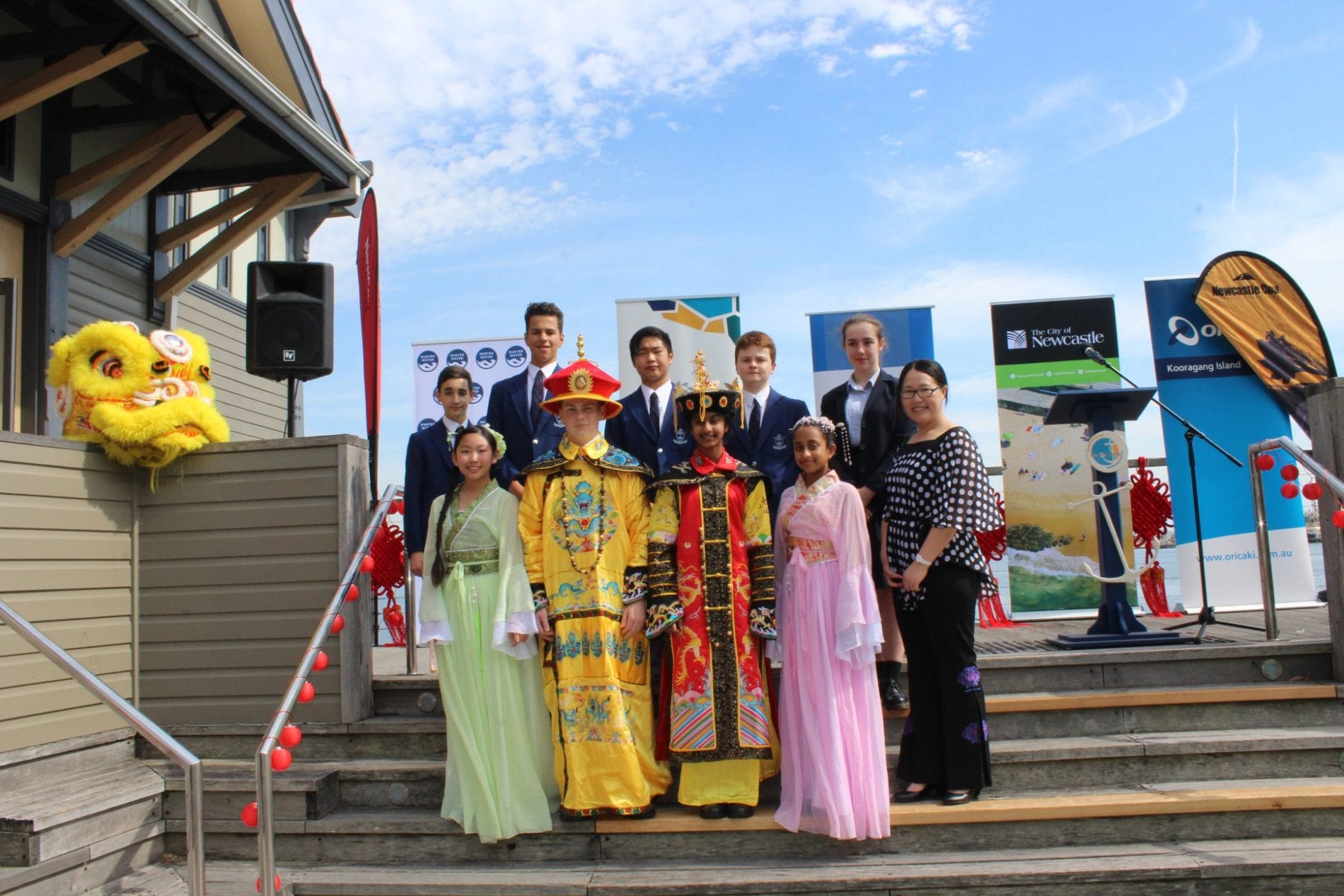