First Session of the Fifty-Second Synod

The Synod began with an address from the Anglican Archbishop of Sydney, Dr Glenn Davies. This was the first time that Archbishop Davies had been at a Newcastle Synod. 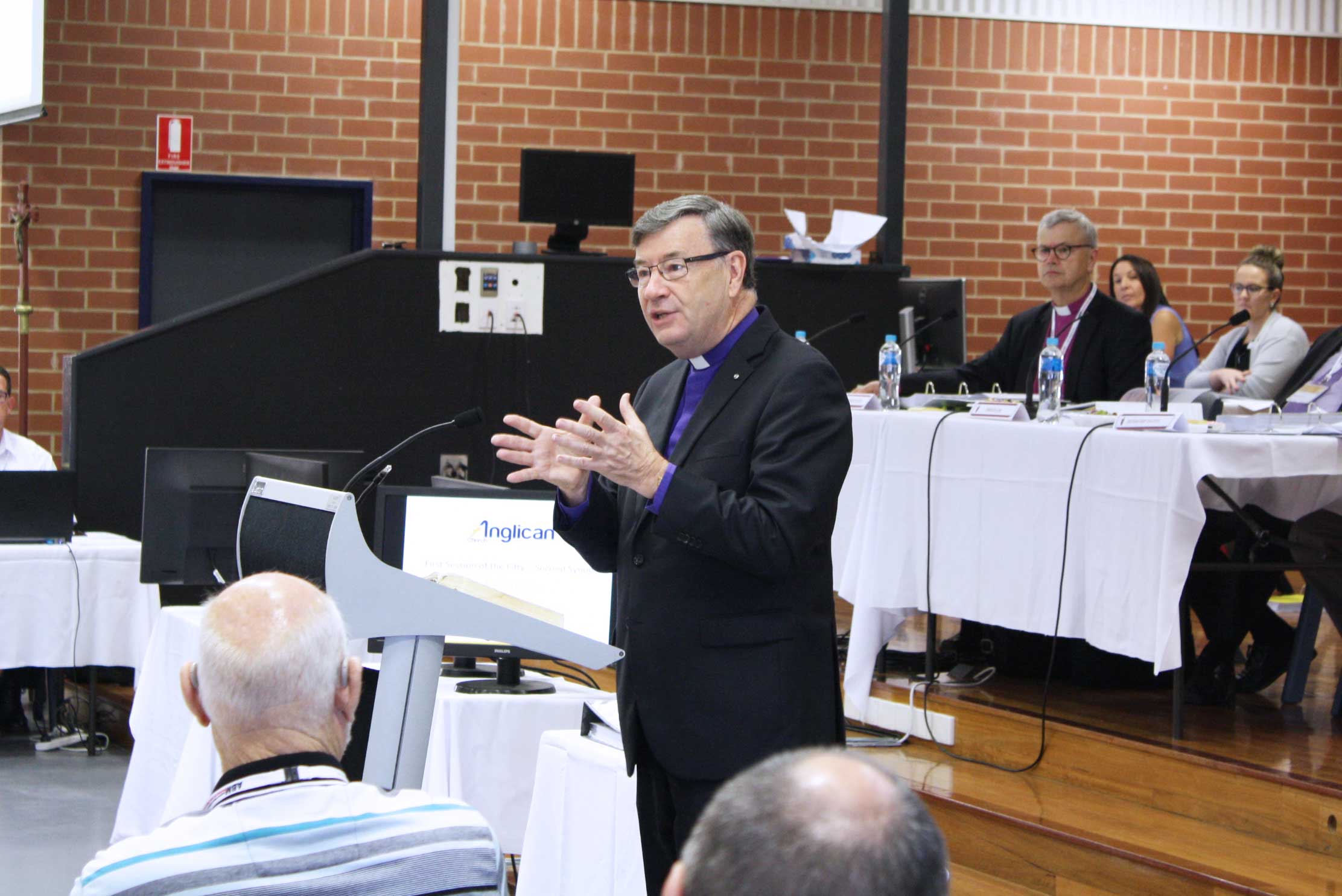 Bishop Peter addressed the Synod as the Synod President. He began by focusing the effect of Climate Change especially on the Solomon Islands where we have a partnership with the Diocese of Guadalcanal. He asked the Diocese to think about its stance on fossil fuels. He also spoke about prayers for peace and reunification in Korea.

On Diocesan matters Bishop Peter spoke about changes in governance and professional standards. He spoke about the Survivor Support service and our continued commitment to redress. A major part of his address was on the stresses on the parish system and the need to improve clergy well-being. 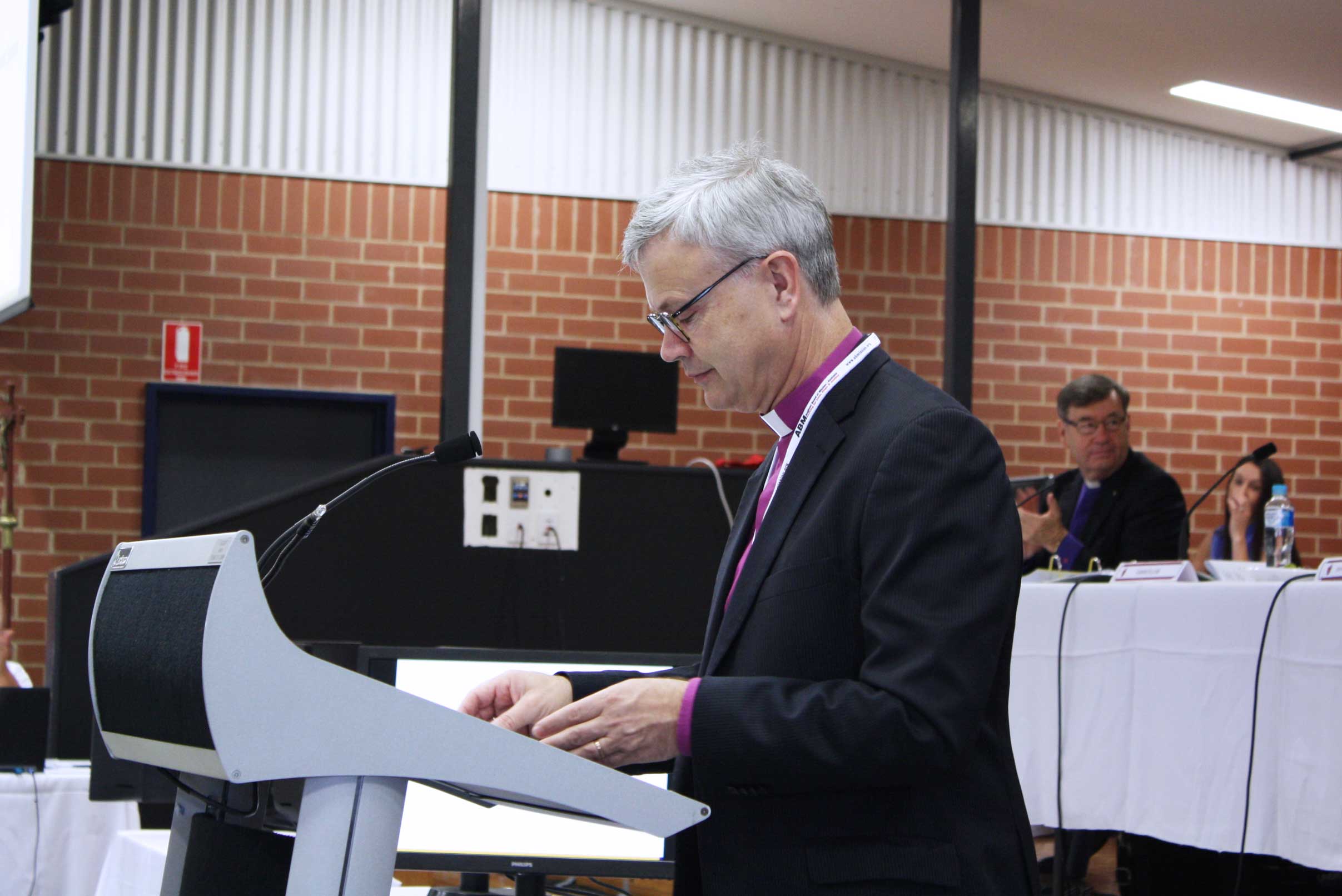 The Synod was set within the context of responding to historic sexual abuse allegations. It passed a rule to make sure court decisions can be used in church disciplinary processes. It affirmed a budget which maintains the Diocese’s commitment to address its past. New rules were put in place to improve clergy support and accountability. In the next two months the Diocesan Council will adopt the national child protection approach approved by last month’s General Synod. 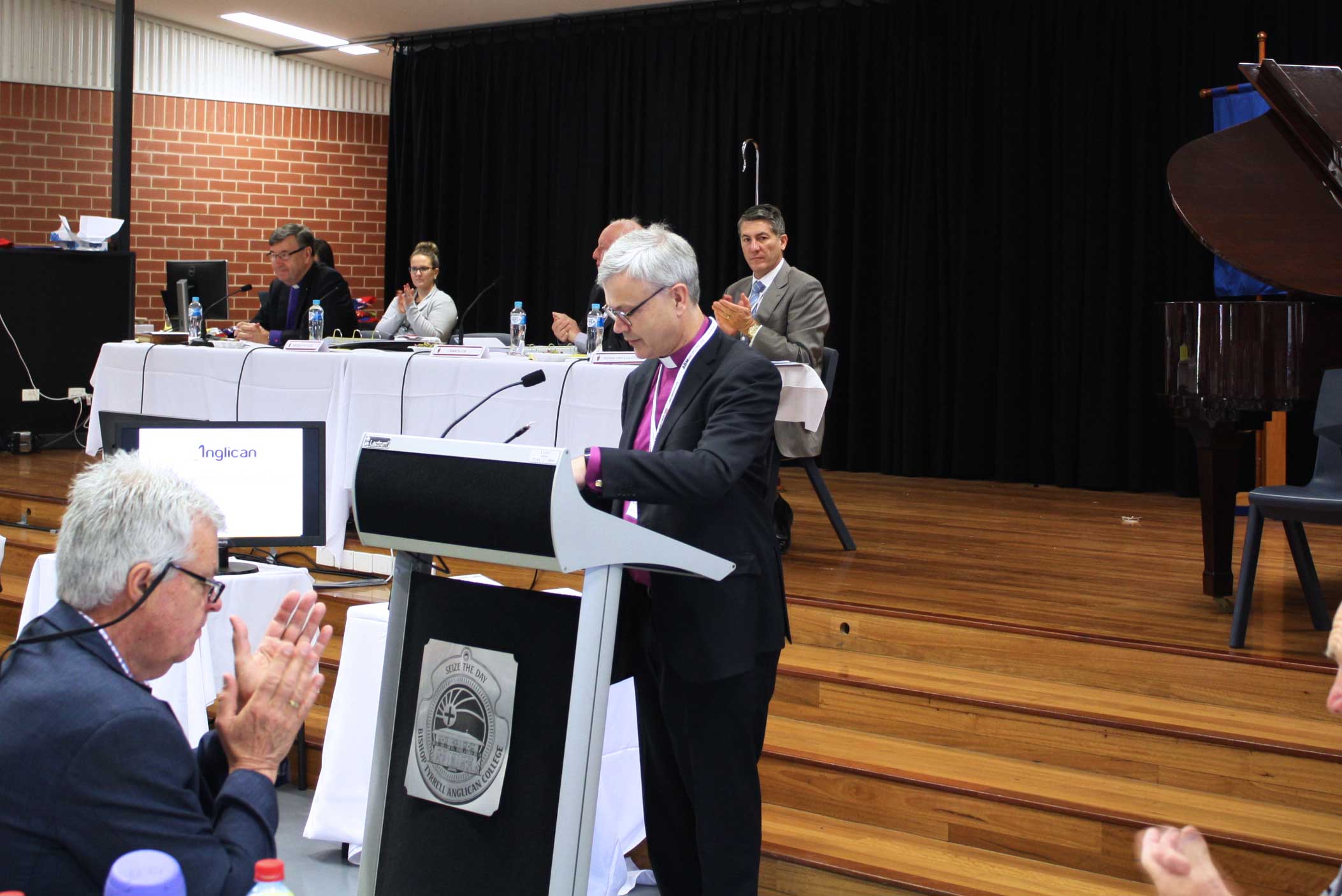 The Synod welcomed Bishop Peter’s proposal to establish a Faith and Order Commission to help Anglicans think through and participate in church and community debates on significant issues.

The Synod will meet again on 24th and 25th November to elect the 14th Bishop of Newcastle. It is expected that the names of the nominees will be released to the public on 20th November. 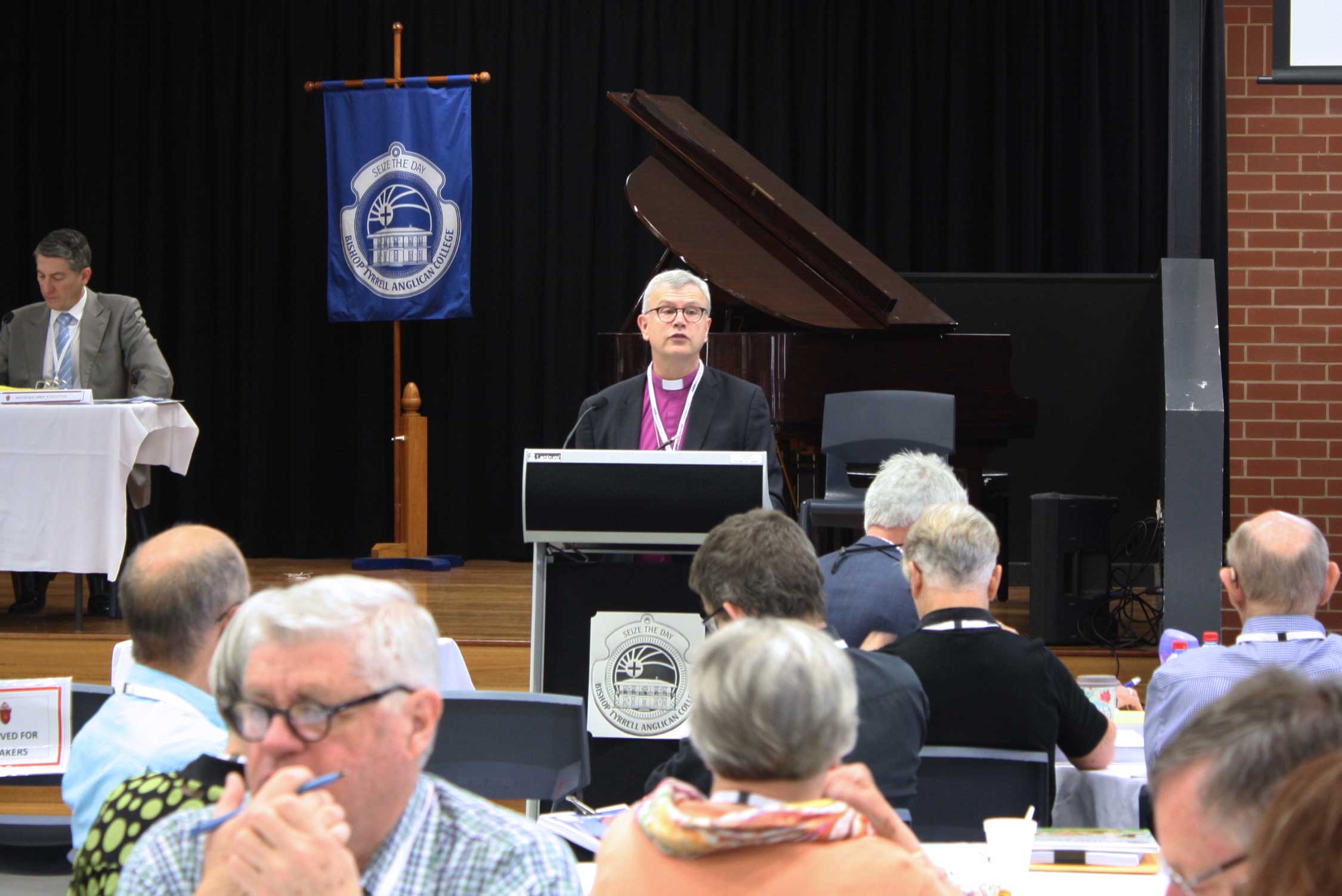 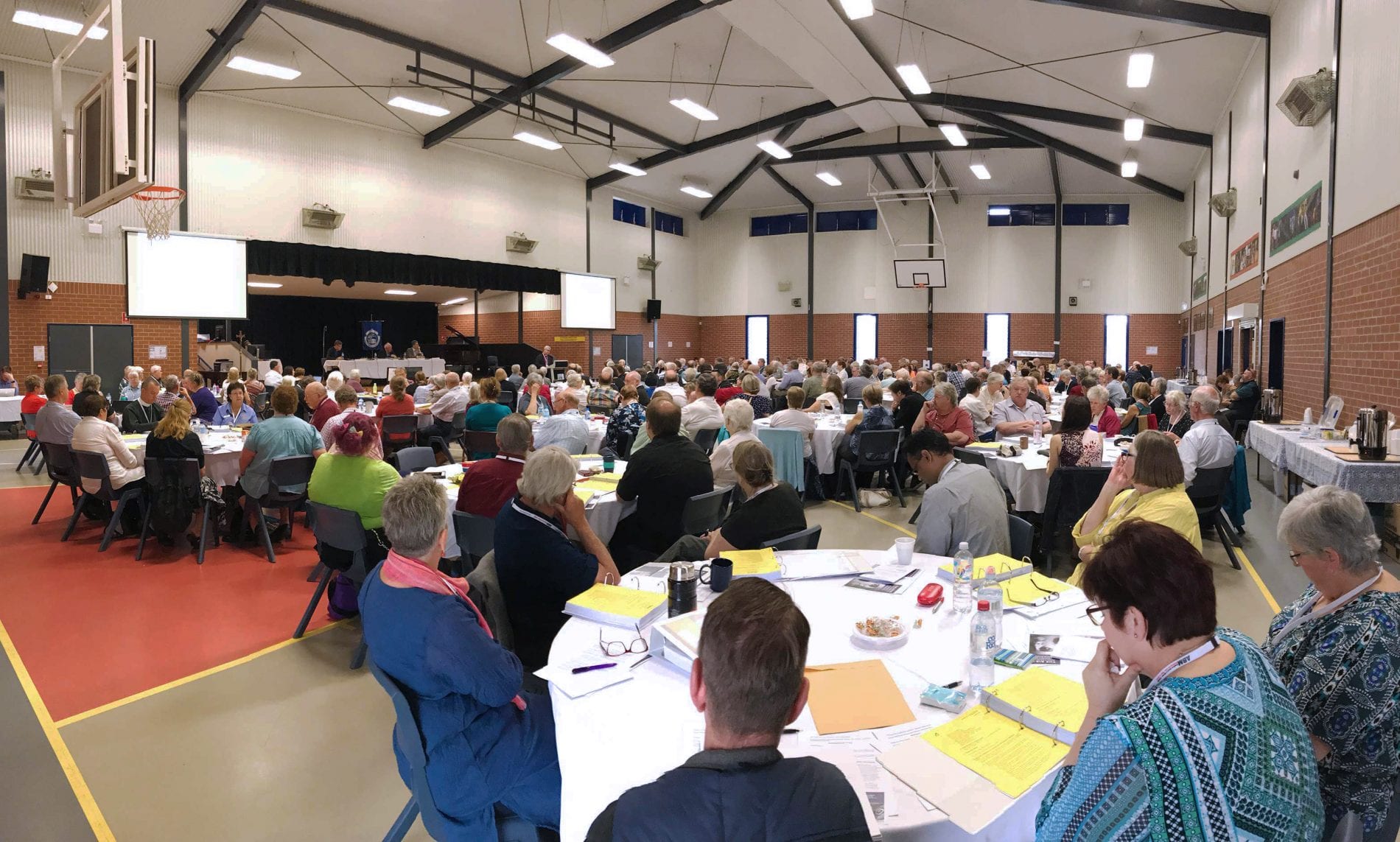