This week we are celebrating National Youth Week across the diocese, recognising the young people in our schools and agencies.

Youth Week is an opportunity for young people to express their ideas and views, act on issues that affect their lives, and create and enjoy activities and events. 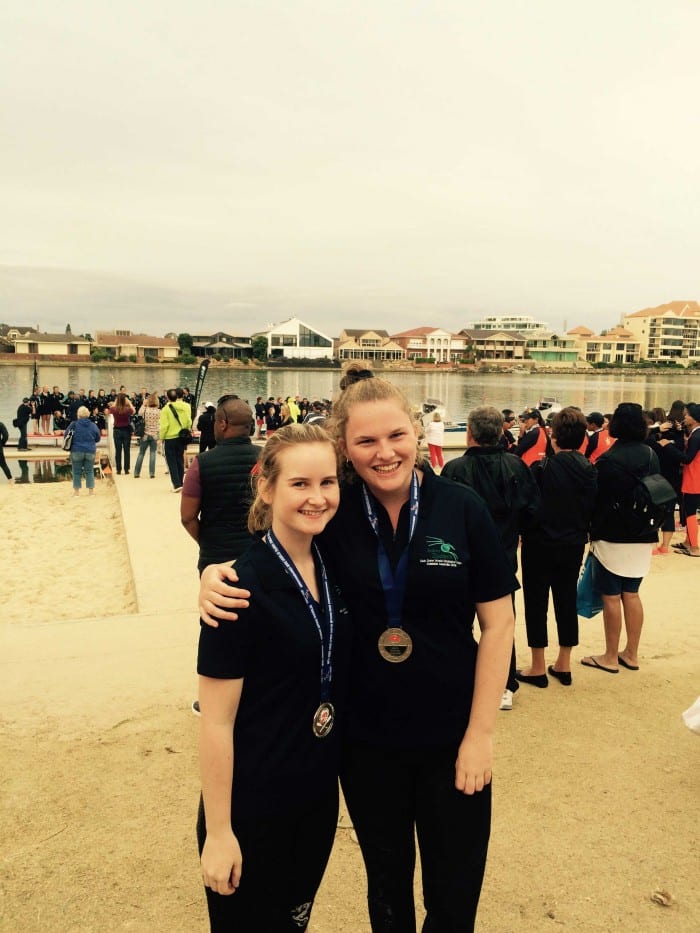 Lakes Grammar – An Anglican School has World Champions amongst its student group. Maisie Young and Jessica Ellen, both Year 11 students, have competed in the World Club Championship for Dragon Boat Racing.

Against strong competition with teams from around the world including Singapore, Philippines, China, Dubai and Canada, the girls competed for the Sydney Zodiacs Dragon Boating Club.

Both girls were part of crews that claimed four medals each, including Silver Medals won on the last day of competition.

To compete and succeed at this elite level is a massive achievement and the school community are extremely proud of both Maisie and Jessica. 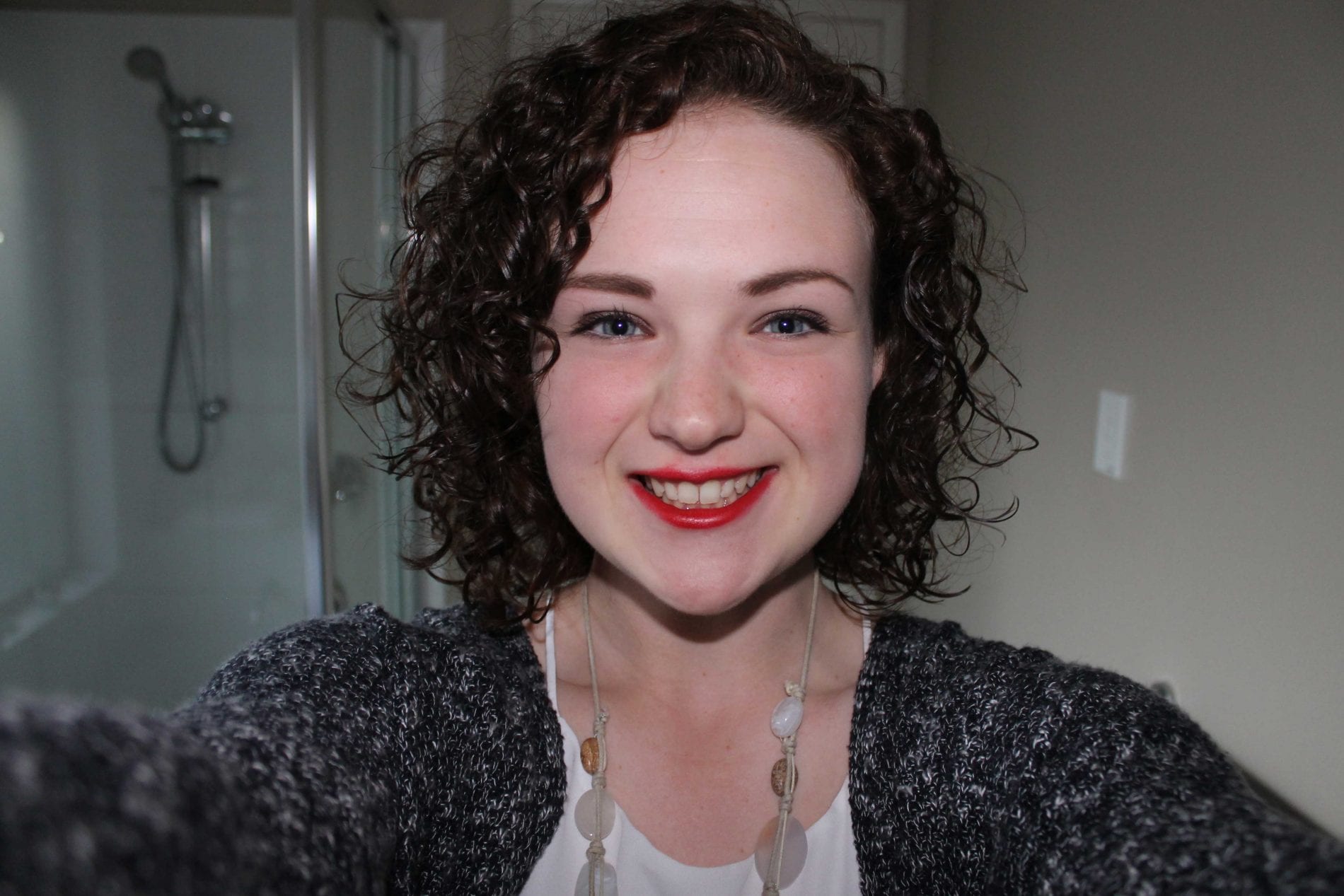 “It Starts With Us”

How many times have you made irrationally harsh criticisms about yourself because “It wasn’t good enough” or “I should have known better”? Most of us say these things to ourselves on a regular basis, but why?

What would happen if the world was a little more self-compassionate? If we made judgements on ourselves like we would judge a friend, and treated ourselves with more understanding and mercy? Instead of thinking “I’m so stupid for doing that”, why not say “I made a mistake, but it’s okay, how can I fix it?”

If you ask me, the world would be a much happier place. 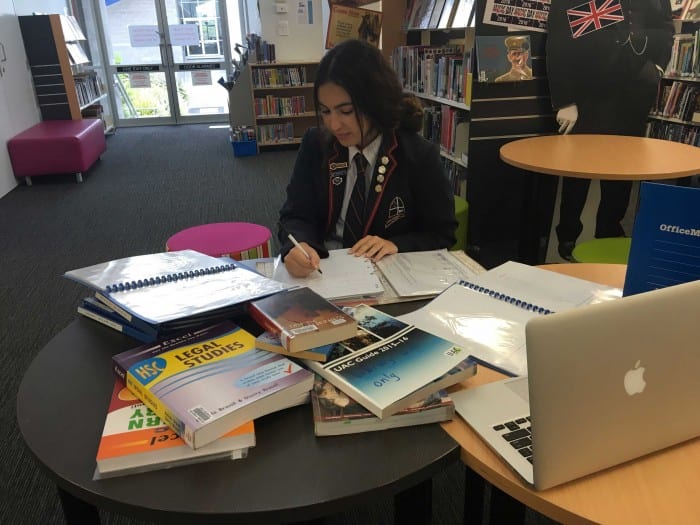 Unlike the 1980’s, youth in modern society are forced to compete for minimal available positions both at university (where they have to pay fees) and their chosen field of employment. In a study completed in 2015, it was found that 41% of students who reach year 12 suffer from anxiety. The current structure of our education system places an unhealthy focus on students ranking against each other in given fields. This fundamentally has reduced students self confidence, leading to high levels of stress, anxiety and depression amongst today’s youth. Although there are programs in place to combat alarming statistics like this, senior students are still facing these daily pressures.