“For the first time in the history of this Corps, all five Australian divisions will tomorrow engage in the largest and most important operation ever undertaken by this Corps. They will be supported by an exceptionally powerful artillery and by tanks and aeroplanes on a scale never previously attempted. The full resources of our sister dominion, the Canadian Corps, will also operate on our right, while two British divisions will guard our left flank.

“Because of the … depth to which we intend to overrun the enemy’s positions, this battle will be one of the most memorable of the whole war, and there can be no doubt that, by capturing our objectives, we shall inflict blows upon the enemy which will make him stagger and will bring the end appreciably nearer … I earnestly wish every soldier of the Corps the best of good fortune and a glorious and decisive victory, the story of which will re-echo throughout the world, and will live forever in the history of our homeland.”


The legendary Australian general’s words on the eve of the Battle of Amiens were prescient; the offensive his men were poised to help spearhead did, indeed, break Germany’s spirit and lead to the end of the war.

By the end of the following day, Anzac, Canadian, British, American and French forces, with massive tank and air support, had pushed back the enemy 11 kilometres.

Germany’s General Erich Ludendorff later described it as “the black day of the German Army”.

The heavily armoured counter-attack, a departure from the four years of seemingly futile trench warfare that had preceded it, opened the Hundred Days Offensive, pushing the Germans out of France and to their November 11 surrender.

On Thursday, members of Newcastle’s Friends of the 2nd Infantry Battalions gathered at Christ Church Cathedral’s Chapel of St Michael, known as the Warrior Chapel, to mark the 100th anniversary of the battle. 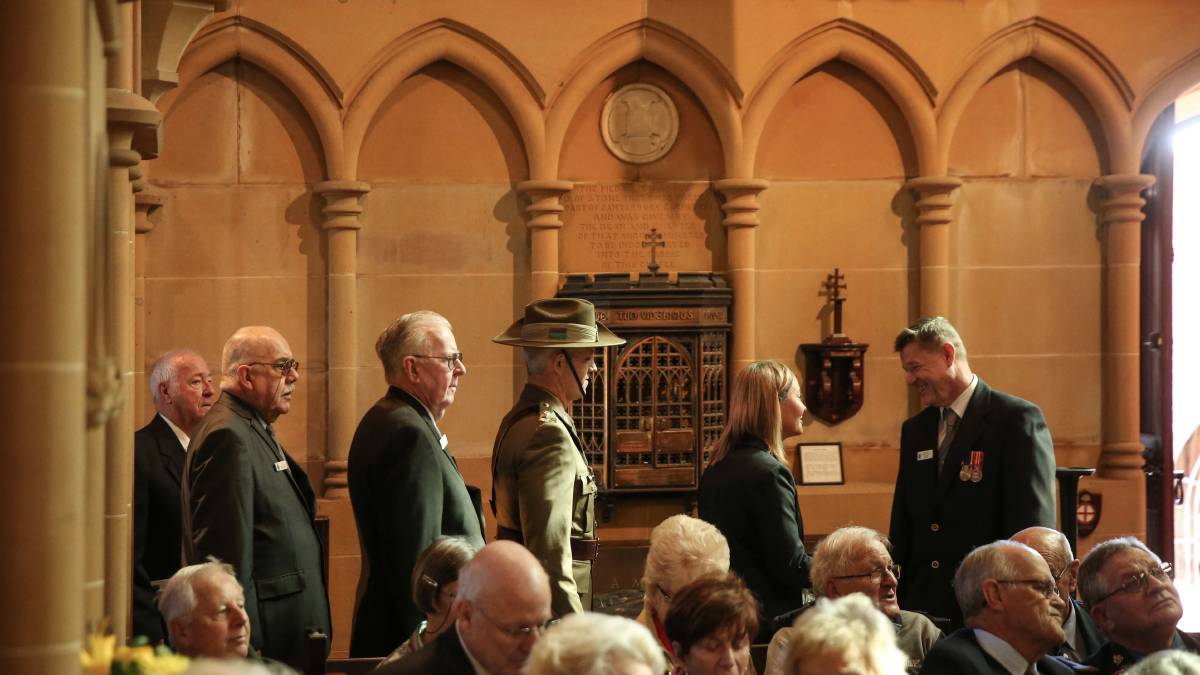 The 2nd Battalion, drawn mainly from Newcastle and the Hunter, fought at Gallipoli in 1915, on the Western Front from 2016 and was in the vanguard at Amiens.

The friends of the battalion have held a service each year during the Centenary of Anzac commemorations and this year included other units with direct links to the Hunter, including the 35th (“Newcastle’s Own”), 13th (The Maitland Regiment) and 34th (“Maitland’s Own”).

“We thought it appropriate to open it up and remember the thousands of Newcastle and Hunter Valley folk who went over and fought,” the group’s president, Geoff Kelly, said after the final strains of The Last Post bugle call had stopped echoing through the cathedral. 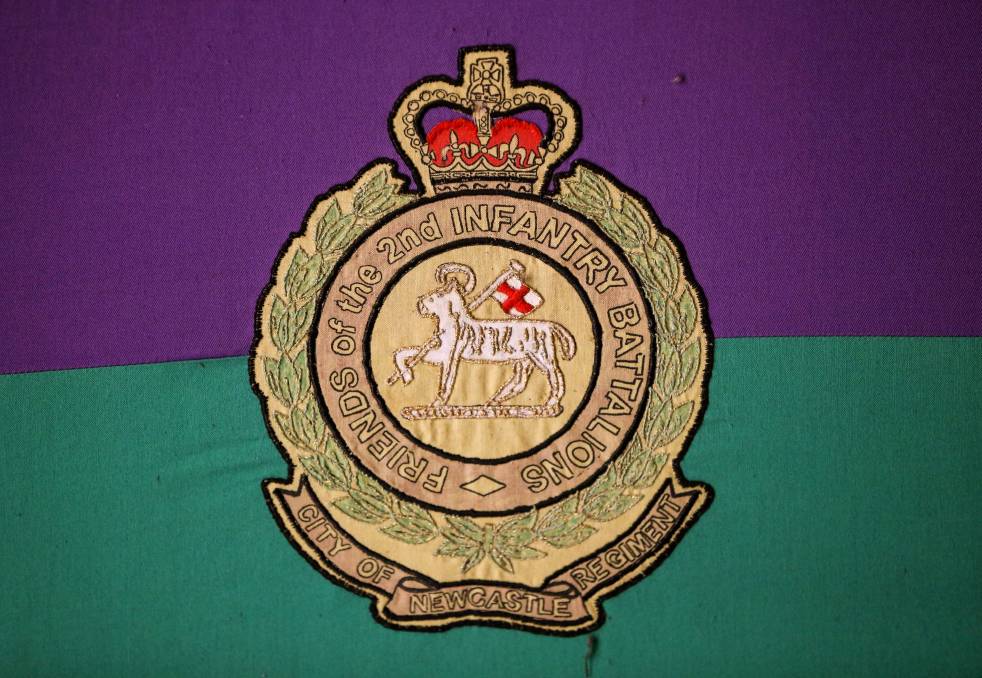