25th Anniversary of the Ordination of Women to the Priesthood 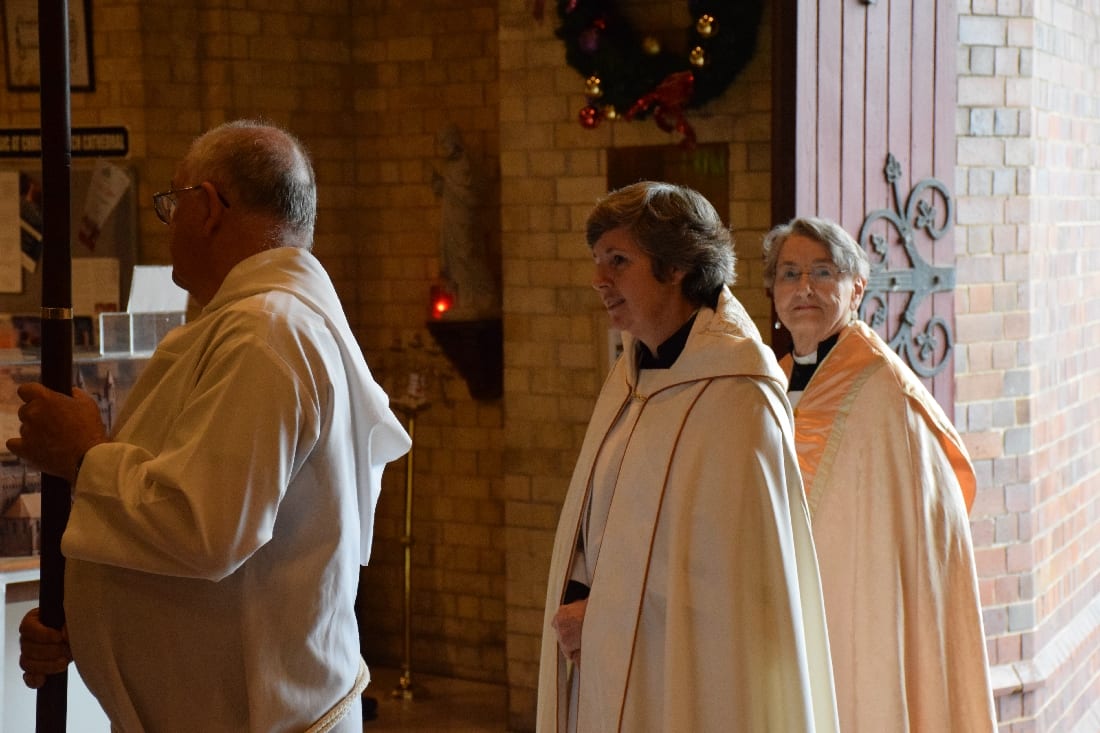 This is a particularly significant anniversary as it was the first ordination of priests in this Diocese which included women. 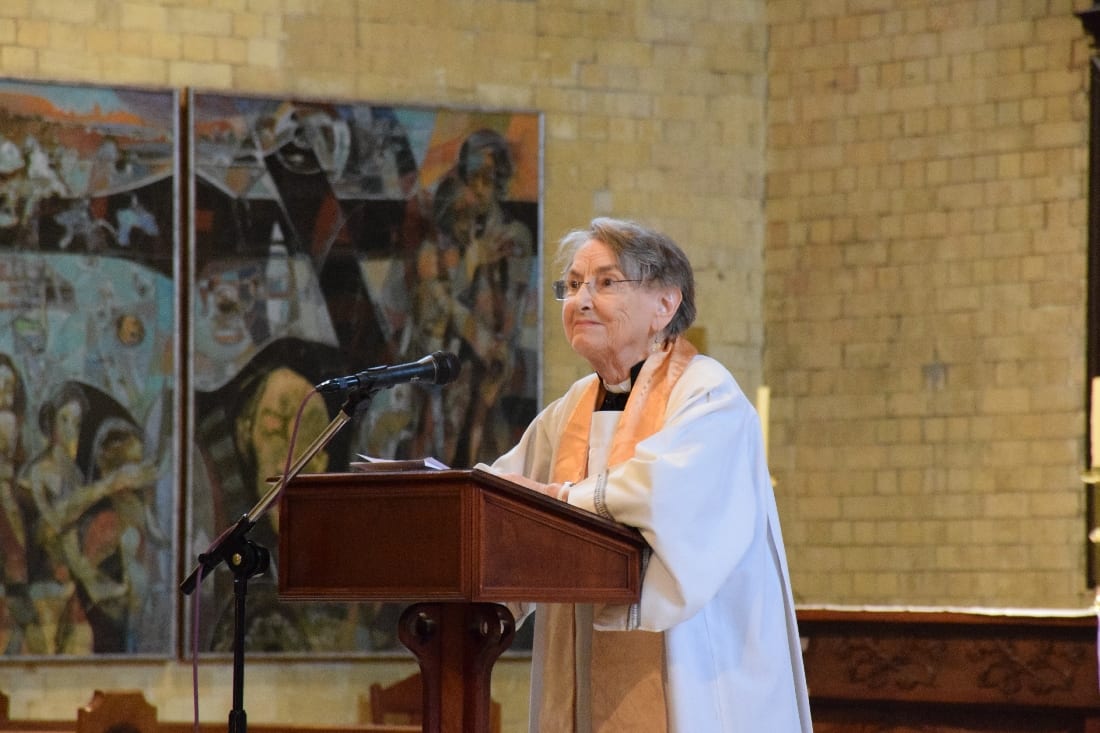 At the end of 2017, a special anniversary Eucharist was held at Christ Church Cathedral to mark the significant occasion. 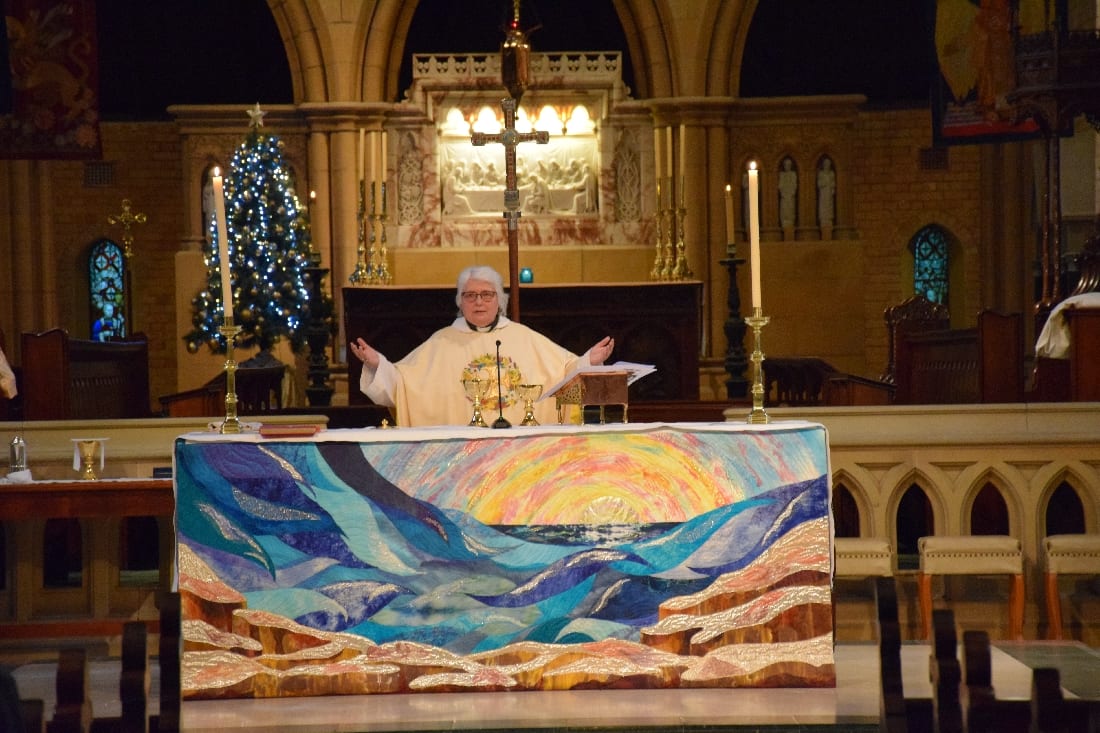 You can read the Rev’d Dr Barbara Howard’s sermon from the day here.

Photos thanks to Grant Killen. 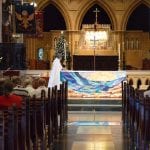 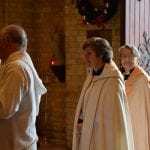 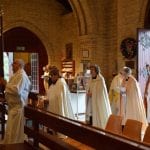 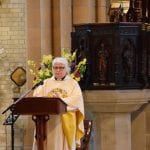 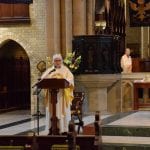 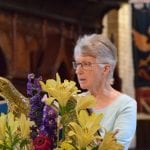 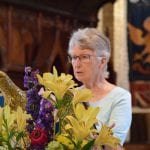 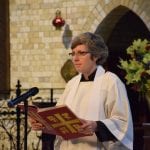 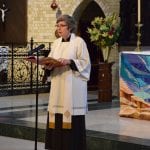 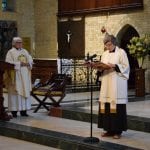 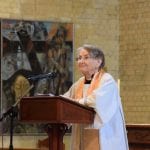 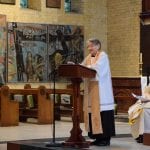 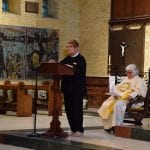 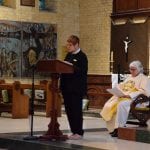 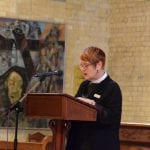 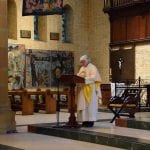 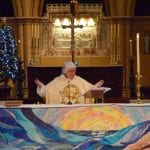 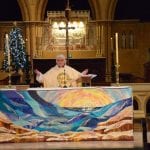 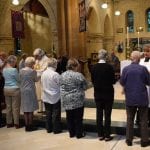 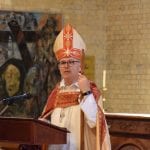 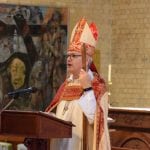 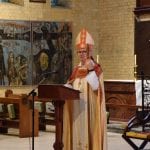 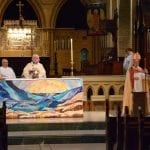 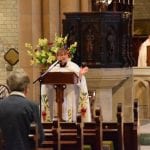 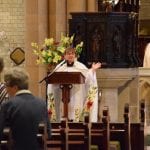 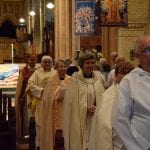